The name of the restaurant is a tribute to one pillar of Ca la Nuri, Jordi Noguera, Nuri’s life and working partner.
Jordi or Jordi from the Païssa (contry house) is originally from Sant Fruitós de Bages, a town of Catalonia. He has always been a very hardworking person. When he was very young he woke up at five in the morning to go to work with his bicycle…

…His enterprising and diligent spirit, together with Nuri’s one, sowed the seed of a business that has grown over time, with their children Ricard and Jordi.

With this new opening in Poblenou district, Ca la Nuri has four restaurants and continues celebrating the pleasure of eating and drinking in Barcelona city.

Now Ca la Nuri wants to pay homage to Jordi. Although he has always been involved in restaurant businesses, he is very sybarite. He does not like everything on the table, what is known as “BOCAFÍ” in Catalan, someone of refined taste.

This is what we want to offer in our tables, tasty and surprising dishes, a friendly and close service and the guarantee that we will handle the ingredients respectfully to maintain their quality.

Are you also a bocafí? Check it in our restaurant; we will be waiting for you! 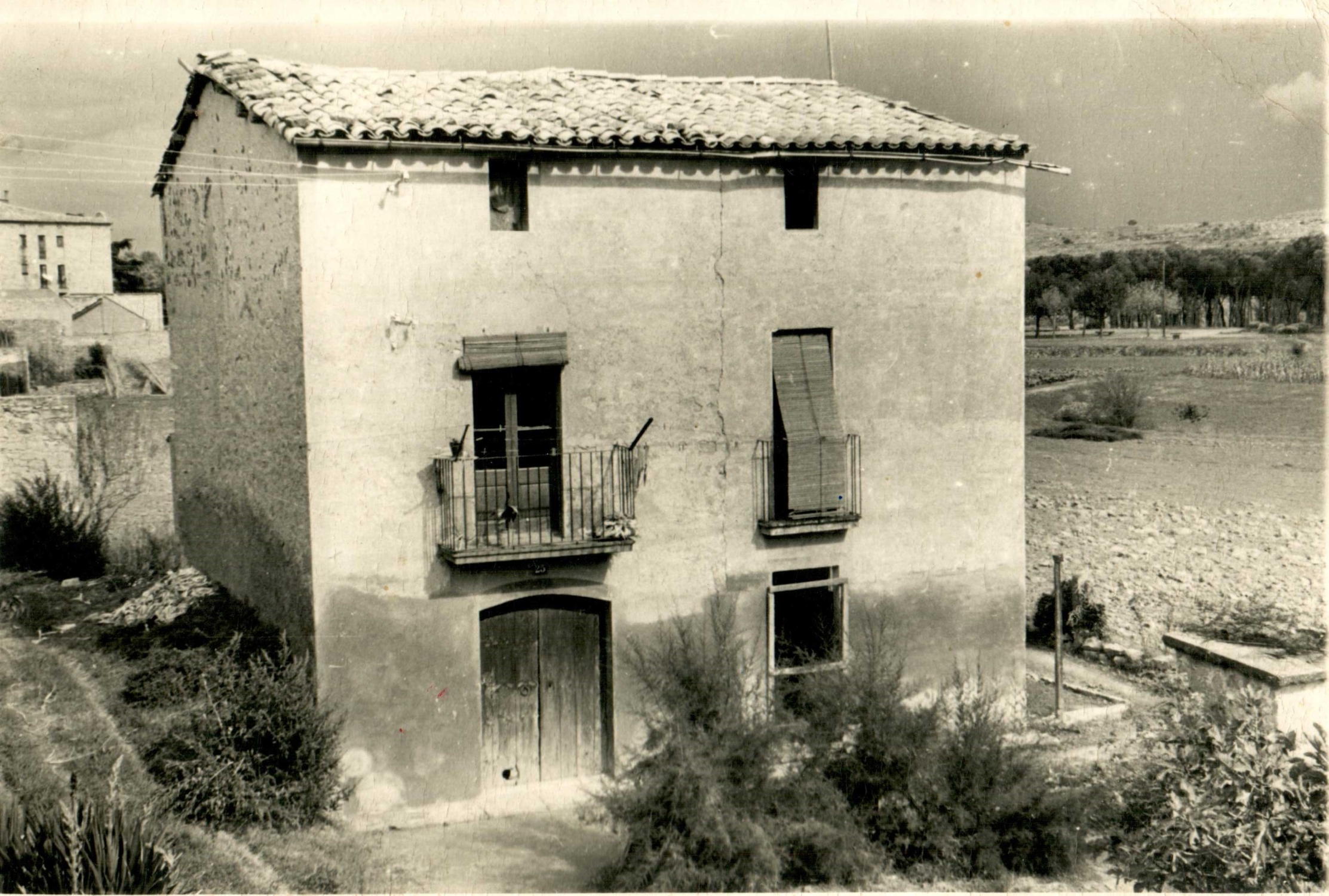 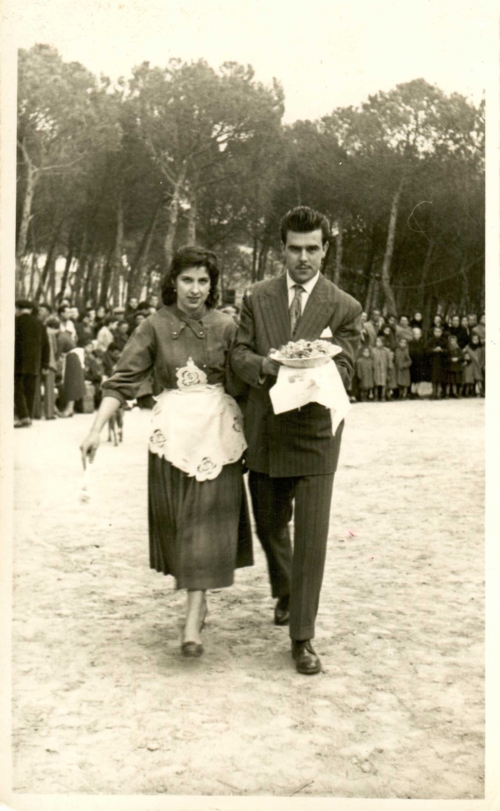 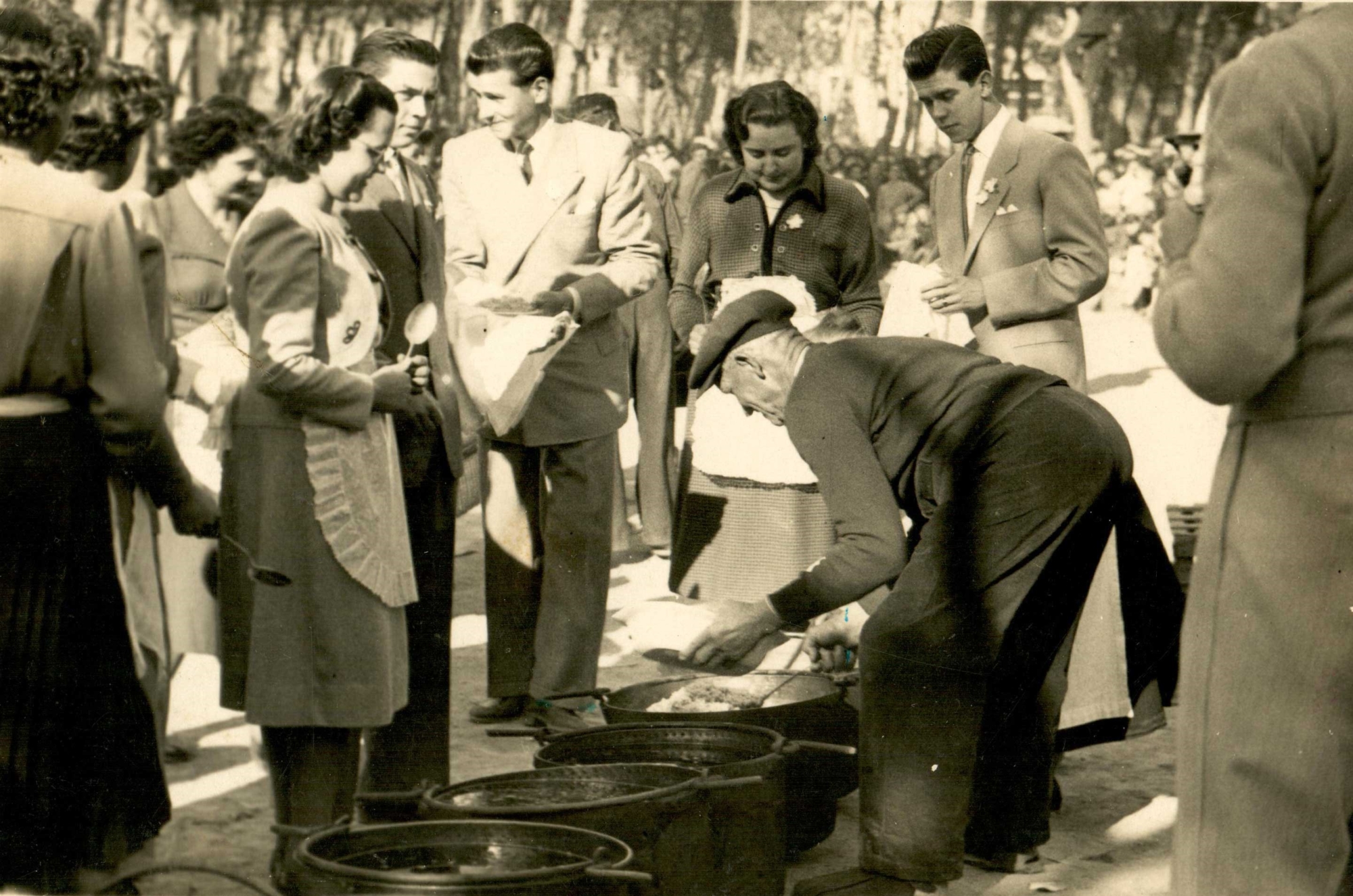 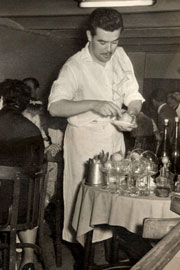 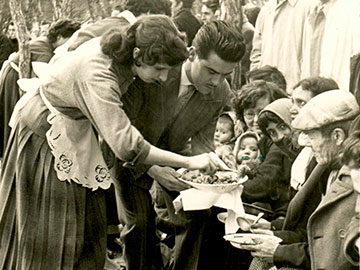 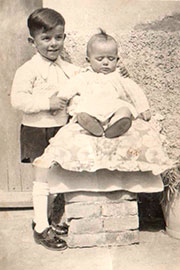 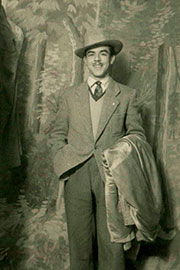 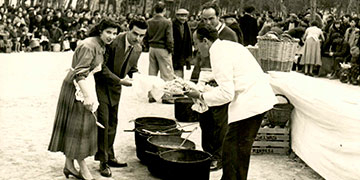